Vaccines and the Immune System

Vaccines work directly with the immune system to safely protect the body from the disease. 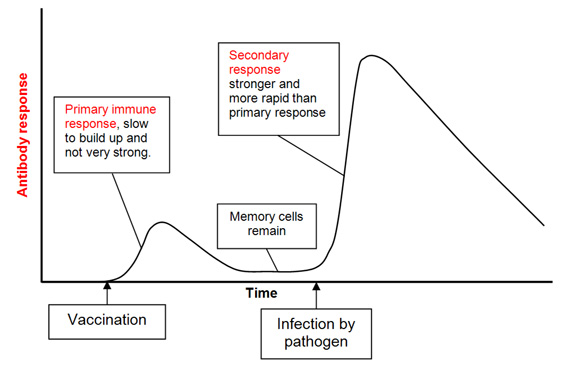 Image Source: The Open Door Website
By previously being exposed to the harmless antigen in vaccines, you protect yourself from contracting the disease!
More Information:
World Health Organization - How do vaccines work?
Centers for Disease Control and Prevention - Understanding How Vaccines Work
Global Alliance Vaccine Initiative: How do vaccines actually work?